Due to its inland and southern location, the state of Arizona generally enjoys a hot, dry climate that attracts many retirees and tourists.

There is a great deal of climatic variation across the state as a result of elevation.  Northern Arizona, for example, can be quite cool during the winter months and receives snow at the higher elevations.  Winters in southern Arizona are warm during the day but cool in the evening. 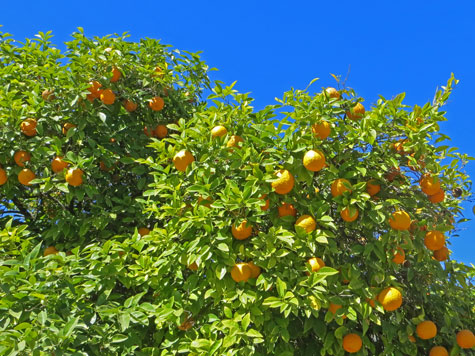 The average January daily low in Sedona Arizona (central Arizona) is around zero degrees Celsius (31 Fahrenheit).   It is even cooler in Flagstaff.

Average daily temperatures in the Phoenix/Scottsdale area are as follows: